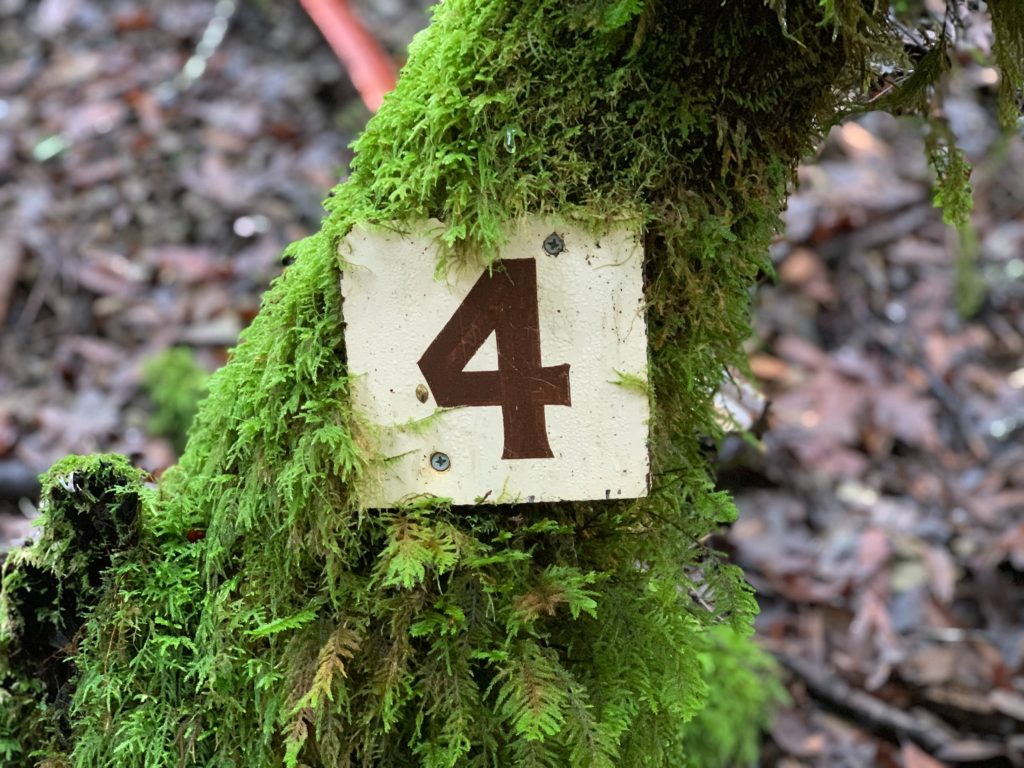 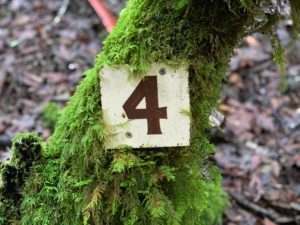 The five-day working week became the standard over a century ago. But does it still work for today’s world?

There’s increasing interest – both from organisations, and their people – in the idea of a four-day week. Although there are many possible permutations of flexible working, four-day working is usually understood to be a reduced working week with shorter hours yet no reduction in pay (rather than compressing the same number of hours into fewer days).

A UK pilot of the four-day week will start in June with 30+ companies and the support of academics from Oxford and Cambridge universities. Some companies have already adapted their workweeks, either extending changes initially implemented during Covid-19 lockdowns or implementing them as part of wider conversation about where and when their people work.

The UK is learning from other countries. A large-scale pilot in Iceland between 2015 to 2019 demonstrated increased productivity and improved wellbeing as a result of a reduced work-week (from 40 hours to 35-36); three years later, the vast majority of people are still working shorter hours. A three-year pilot began in Spain last year, joining those in UAE and Japan, as well as in individual companies around the world. Most recently, Belgium included a four-day condensed week within proposed labour reforms.

According to advocates, the benefits of a four-day week are significant for both employees and their organisations. For employees, an extra day off per week gives a better work-life balance, with more time for leisure, hobbies, rest and ‘life admin’ like shopping and chores. For many people it would support improved mental and physical health, give more time for caring responsibilities, and may help mitigate some gender equality issues.

For the wider economy, a shorter week could rebalance and smooth out the employment market, creating new jobs in sectors where overwork is common. Additional free time could benefit the leisure and tourism sectors. It would also benefit the environment by reducing commuting by car, and additional time off could help people to make other positive choices such as cooking with fresh ingredients, rather than buying energy-intensive ready meals.

From our perspective, there’s clearly massive and ongoing change in the world of work – so it feels right to also consider when and how much we work, and proactively explore alternative approaches where they exist.

The implications need to be considered carefully. As well as implications for customers, a move to a four-day week will impact team and organisational culture; these changes can be both positive and negative, intentional and unintentional. A change like this requires bold leadership, and the growth mindset to be willing to face down and work through challenges.

Of course, a four-day week won’t be right for every organisation.  Two years ago, the Wellcome Trust cancelled its pilot before it started due to operational complexity. And it’s not the only form of time flexibility; alternative approaches include compressed hours, flexitime, and the increased normalisation of part-time hours. But for those who do make a four-day week work for both the organisation and their people, it could become a significant factor in attracting and retaining the best talent.

A People Engaged approach to a four-day week

Moving to a four-day week (or running a temporary pilot) is likely to be a significant change for the organisation, so taking an approach which truly involves and engages your people will be key. Our People Engaged Change™ approach is a tried and tested framework that supports organisations to deliver sustainable change: 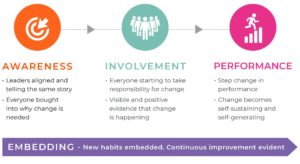 If your organisation is planning to run a pilot, consider doing the following:

As with other changes that impact organisational culture, it’s best to be considered and deliberate, and provide time and space to talk about the change, how it’s being experienced and how it’s impacting on business outcomes.

For support in making organisational and cultural change, including where it’s linked to changes to working patterns, get in touch.

Photo by Sri Jalasutram on Unsplash