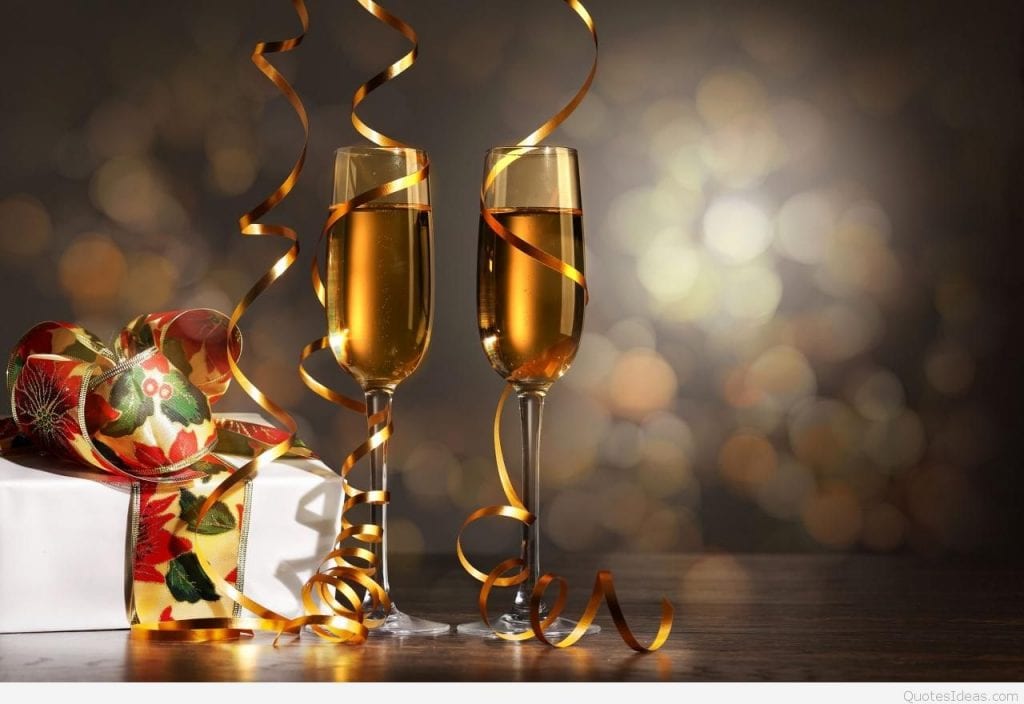 So how’s it going at the end of week one? It’s that time of year again when new resolutions abound, we start January with great intentions to adopt new, healthy habits. Inevitably it’s about now that they start to wobble.

Well I’d like to bring a confident, cheering voice to the challenge. Un-learning old habits and fully embracing new, more productive ones is at the heart of culture change and there are some simple things we can do to hugely increase our chance of success.

Tip 1: Remember why. The “why” is pretty much always more motivating than the “what”. I’m having a no sugar January and in my weakest moments (which are frequent) my biggest motivator is remembering that I’m doing this to prove I do still have self-control. When a leader commits to empowering their team to make more decisions themselves, the biggest motivator might be that it’s going to make their life a whole lot easier in the long run and save everyone time.

Tip 2: Have a clear, specific goal. “Be healthier” or “Be a better communicator” is a very broad goal to aim for. “Eat 5 a day in January” or “Spend face:face time with my team twice a week throughout Q1” has more traction. It’s also easier to measure whether you’re sticking to it or not.

Tip 3: The benefits of changing have to outweigh the pain or discomfort of changing. Be completely frank with yourself – being swept along in the emotion of a team-day to commit to a radically new attitude, or behaviour, is unlikely to last the week. If, however, in the cold light of day you’ve come to realise you’ll feel more fulfilled, more successful, happier if you started doing X rather than Y you’re likely to work through the sticky phase and make it work.

Tip 4: Bite-sized goals – incremental change over a long-period is more fruitful than trying to change the world in a month and failing. Instead of committing to a huge change for a long period of time, break it down. Have some early wins then build up to the next new habit, improving performance all the time.

Tip 5: Make it public Having witnesses to your new resolution brings the weight of your conscience into play. In particular, tell the people who may benefit from your new habit – it gives you the opportunity to ask for help to keep you on track and they have good reason to keep you honest.

Tip 6: Catch yourself (or others) getting it right. At the end of the day reflect on what went well, what small but important things did you get right? What impact did they have on performance? Ask a trusted colleague to give you “in the moment” feedback when they see you breaking the old habit and applying the new one.

Tip 7: And in the crunch moments – shout it out! Daft though it may sound, when I am about to cave in and open the biscuit tin I say out loud “Stop! No! I DO have self-control!”. It’s typically when we’re under pressure that the old habits creep in, it simply feels like the automatic and easiest thing to do. When you feel yourself slipping tell someone you are about to slip into an old habit and that you’re going to try out your new habit instead – if they’re involved in it, for example a new way of communicating, they’ll be forgiving if you are a bit clunky.

High-performing, truly customer-centred cultures run on good habits and teams of people who hold each other to account for sticking to them.

So here’s to the end of week one – now let’s nail week two.