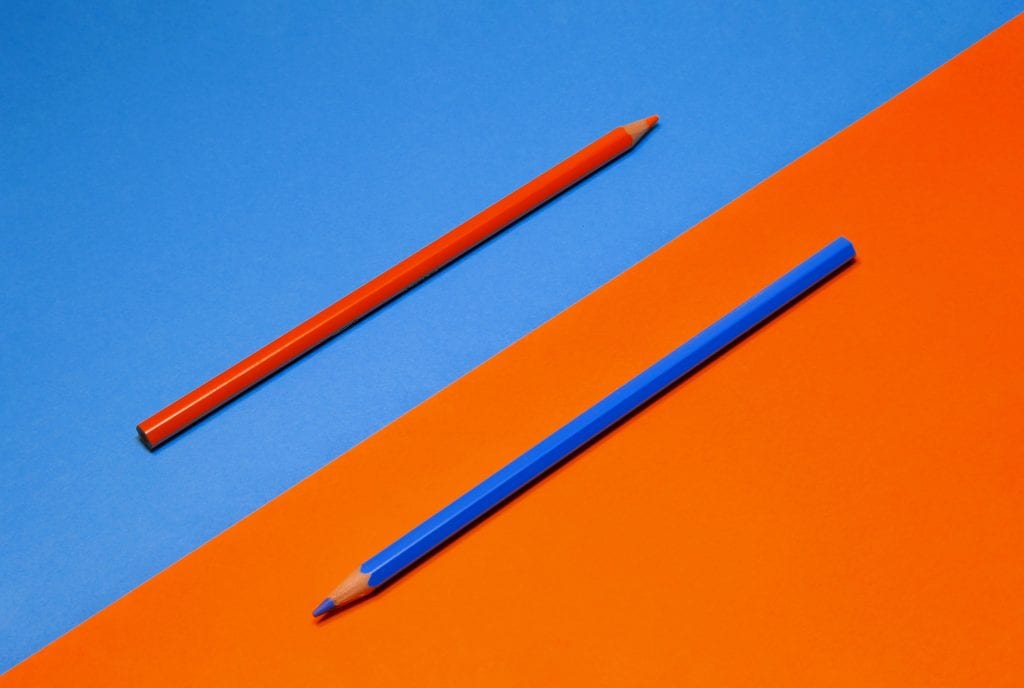 Stereotyping starts at an early age. As we grow up and enter the wonderful world of work we replace the “girls/boys are rubbish”, “grown-ups are boring” labels with new ones. Over the past few weeks I’ve heard that “researchers are out of touch with reality”, “the commercial guys don’t care about the original purpose of the organisation”, “Head Office doesn’t understand customers”, “academics over-intellectualise everything”, “front-line teams are anti-change” and so the list goes on.

We all pigeon-hole people, it’s natural, but in doing so we make it extremely difficult to build collaborative, customer-focused cultures that achieve their full performance potential.
Why do we stereotype?

Categorising things and people is a very natural and adaptive thing to do – imagine trying to shop in a supermarket with no categorisation. It makes life easier to navigate given the enormous amount of stimuli our brains take in each day and over our lifetime.

There’s another reason why we like to group things and people. Social Identity Theory (Tajfel 1978) explains how being part of a group gives us a sense of worth, a sense of identity, strength, security and a strong sense of ‘us’. Unfortunately, the existence of an ‘us’ means that there tends to be a ‘them’ and this is when stereotypes can result in siloes being formed and individuals becoming polarised against other groups – those which aren’t like their own.

To add to this challenge, when we feel under threat – such as when a merger or acquisition is on the horizon or a new leadership team starts to drive through significant change in the organisation – our brains try to protect us. ‘Bigging-up’ our own group and denigrating other groups makes us feel better about ‘us’ and puts responsibility on ‘them’.

What keeps them alive when they’re so often wrong?

There are a few reasons for this:

• We stereotype more wildly when we’ve little or no personal experience of a group
• We tend to think of other groups as homogenous, whereas our own group as made up of different individuals
• It is a natural human instinct to want our judgements proved right, so we tend to perceive someone’s behaviour as more similar to the stereotype than it actually is -we are particularly likely to do this when observing negative behaviours
• When we see someone behave counter to a stereotype, we tend to explain it away, putting them in a subgroup of ‘exceptions’ instead. For example, “Oh he was really friendly…but he hadn’t worked there long”.
• Stereotypes can subconsciously affect our behaviour towards someone, which in turn affects the individual’s behaviour towards us and that in turn re-enforces our stereo-type.

So how do we overcome them?

The reason stereotyping has come up so much at Pecan recently is the fact it gets in the way of building high-performance, collaborative cultures, where the collective focus is on fulfilling the organisation’s purpose for its customers and, usually, the wider world.

Our perceptions of other people are constantly influenced by parents, media, film, friends, colleagues, leaders even if we’re not aware it’s happening and we don’t rationally agree with them. The good news is we can control their formation and their impact with good EQ.

There are some very practical, powerful and even fun ways of overcoming them:

1. Help groups get to know each other as individuals not as a group
2. Raise individual self-awareness by sharing how stereotyping works and how it is getting in the way of them achieving high-performance
3. Establish personal motivation for people to see each other as equals. This might mean tapping into their personal values, for example ‘fairness’ or ‘integrity’
4. Establish common purpose – something shared that both groups care about
5. Remove cognitive pressures, for example tiredness and stress, which drive our need to categorise for speed and simplicity