Insights / The art of raising the bar 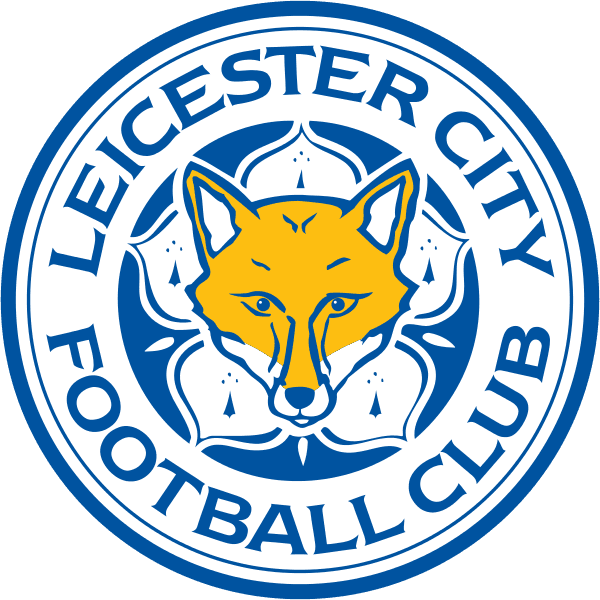 The art of raising the bar

It has been fascinating to follow the Leicester City’s meteoric rise to the top of the premiership and draw parallels with what happens in organisational life.  This is a team that came from narrowly avoiding relegation last season to now on the brink of becoming champions.  Continually written off the pundits (“They will crack under the pressure”) and prevailing against teams with infinitely greater resources and track record.  Sport is a great teacher because everything is condensed into bite sized chunks and on display for us to analyse.  What are the key learnings for organisational teams?

Leadership models and style
Claudio Ranieri the Leicester manager creates a simple and clear structure, plays to the strengths of his squad, doesn’t interfere with them doing what they do best and makes sure they have fun playing and being together.  A radical concept!   He has kept the team focused only on the next game and playing as well as they can, not allowing them to get distracted by the noise around them.

No stars
This team is remarkable for its lack of ego.  Even the top individual performers are very humble and grounded, their attention focused on the good of the team and shared success.  They talk about ‘just doing their job’ and genuinely enjoying each other’s company.

The right mindset
To me this is perhaps the most interesting area for organisations.  Leicester are in that magical zone where confidence, trust and belief feed of each other and build an unusual group certainty.  Well- understood characteristics of high performing teams but still pretty uncommon.  Great leaders (like Claudio) know that belief is first created through developing trust and common purpose through adult to adult dialogue.  Just in this process alone individuals start to feel bigger and grow into becoming fit for purpose.
Then there is a strong emphasis on continuous skill development and always looking to improve.  The belief that however well we are doing we can always improve.  Developing this level of belief and trust is crucial in the building phase in that it creates a very powerful team dynamic.  And of course belief strengthen and expands when performance starts to go well and the virtual cycle is activated.

Time and space to deepen belief and trust
In my experience of working with organisations in raising the bar a common pitfall is not spending enough time and quality in creating team belief at the outset.  Most organisations are preoccupied with simply keeping up with the pace of change and just about doing enough to keep some semblance of control.  Building belief takes time and honest, open dialogue.  It is a real interpersonal skill, not created by emails and presentations (but these are obviously part of it), but by spending time together working through challenges, learning and developing greater resilience in order to create transformational performance.
This season Leicester City have raised the bar for themselves and for all the other so-called smaller clubs.  They provide a fantastic example of what can be achieved through great leadership and real teamwork.