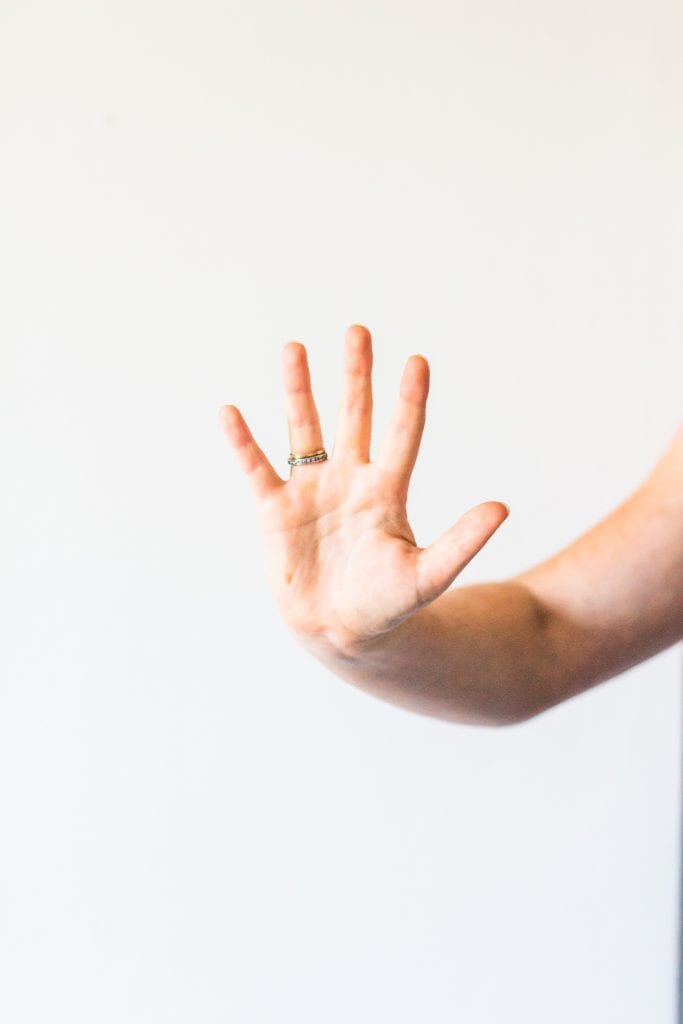 In 2017 Harvard Business Review reported that founder-led organisations outperformed the rest and are predicted to keep doing so. The role the founder plays in promoting sustained growth is of interest to us at Pecan as we are often asked to help founder CEO’s “let go” of the organisation once it reaches a certain size, rather than get sucked “into the weeds” of detailed operations and decision-making. This challenge is often referred to as Founder’s Syndrome and is becoming more common in growth hotspots such as Manchester, Leeds and Birmingham.

What are the symptoms?

It’s not surprising that traits that contribute to founders’ initial success such as innovation, focus, energy and drive, can become a problem if the culture across the organisation does not take on some of these characteristics. Over time, founders can become controlling, frustrated with lack of pace and concerned that others are not taking ownership for creating value in the same way that they do themselves. Other symptoms we have witnessed include

When these types of issues arise it is easy for a cultural gap to widen between the founder, their executive, and the wider organisation. As founders by the nature of their role have an increased halo of influence, it can become intimidating to challenge their ideas and decision-making. The prevailing culture can then become “boss-focused” rather than “customer-focused” and growth can falter.

So what’s going on?

The cracks start to show when a founder has not successfully created a culture that essentially operationalises their mindset and the key traits that have led to success so far. Imagine giving birth to a child and watching someone else raise it. Naturally founder’s care deeply about their organisation and want to see it thrive but if they do not trust others to help the child grow healthily they will struggle to let go.

New traits that the founder may not value as much will also be needed to sustain growth. If fear or just a sense of “not being good enough” sets in across the organisation, people will not be brave enough to have this conversation; they will show-up but not lead innovation and growth themselves for fear of getting it wrong.

Early on in a new business’s life, when growth is well-established and the organisation is expanding beyond 50-100 people, a wise founder will turn their attention to the culture.

By taking proactive steps to shape and create a deliberate culture, the symptoms of Founder’s Syndrome can be avoided.

It has long been proven that great organisations are purposeful. If they have not already done so, clearly articulate why the founder set-up the organisation – what do they believe in that they want to bring to the world? Ingvar Kamprad founded IKEA because he wanted “to create a better everyday life for the many people”. This drives everything they do in the business from design to pricing.

Define the specific traits that led to initial success of the business. Pin down the behaviours, habits, working practices that really make a difference to performance – which ones need to be preserved and which new ones need to emerge. Innocent founders were snow-boarding buddies, they set up their business to be fun, healthy and down-to-earth and these still pervade the culture.

Once you’re clear on the traits that are needed for success you can build them into your culture. This may involve recruitment, organisational structure, governance, key skills training, recognition schemes and the physical environment.

Successful founders have all found their market because they understand their customers. They walk in their shoes, they are obsessed with their needs, they listen and adapt as they evolve. As an organisation grows, more structured mechanisms are needed to keep the voice of the customer loud and clear.

5. Create real ownership for everyone

If you want everyone to feel as much ownership for growth and success as the founder, you must give people true responsibility. This means giving away as much decision-making authority as possible, involving employees in innovation, shaping the future of the business and sharing financially in its success. Family-owned Timpsons gives staff flexibility over prices and can spend up to £500 to resolve a customer complaint.